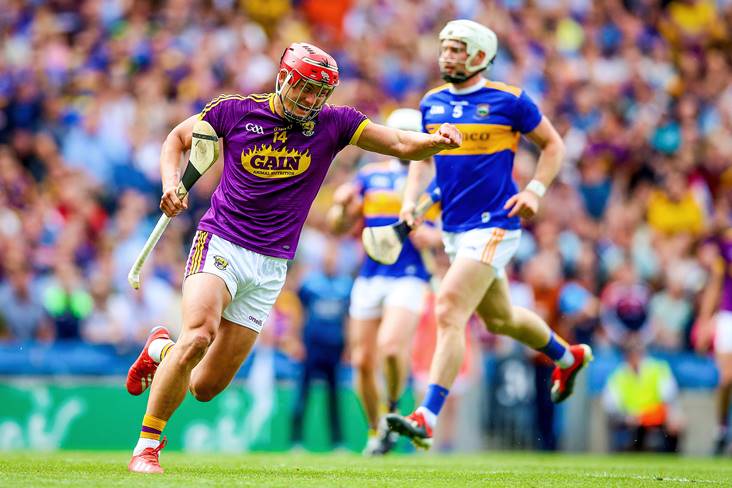 Wexford star Lee Chin says the Model men will have to be on their game when they meet Kerry in tomorrow afternoon’s All-Ireland SHC preliminary quarter-final in Tralee.

Darragh Egan’s men are set to face the Kingdom at Austin Stack Park (2pm) as 1/66 favourites to advance and Chin says the group are taking nothing for granted as they get set to head west.

"We have to be well prepared and we are," he told RTE Sport. "We saw them in the Joe McDonagh and some of the lads went up to that game. Our results so far mean that we have to give everything 100% focus.

"We’re just grateful to be in the championship. We’re getting another chance at it as well. We’re coming down against an opposition that you wouldn’t regularly see much of, so it’s intriguing and, look, we’re going down at the weekend again with that attitude of it’s a knockout championship. You’ve got to be on your game."