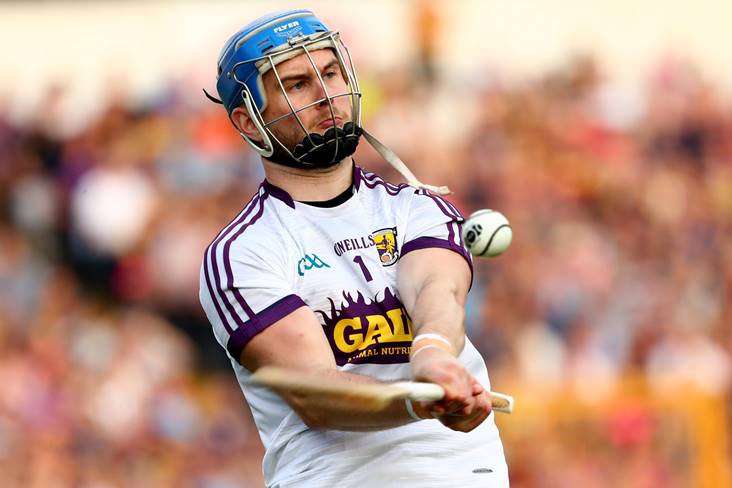 Glynn-Barntown and Rapparees are the first teams through to the Wexford SHC semi-finals.

Goalkeeper Mark Fanning's injury-time goal from a penalty ensured Glynn-Barntown a 1-22 to 1-17 victory over Faythe Harriers.

Despite playing most of the game against 14-men following a 10 minute dismissal, Harriers were unable to gain a foothold in the game.

Inspired by the excellent free-taking of John Leacy, Glynn-Barntown had led by 0-11 to 1-6 at half-time.

In yesterday's other quarter-final at Chadwicks Wexford Park, Rapps edged Ferns St Aidan's 2-21 to 1-21 in a closely-fought encounter.

Declan 'Skippy' Ruth's side enjoyed a four-point cushion at the break (0-16 to 1-9) and they eventually broke Ferns' resistance with a second goal on 55 minutes.