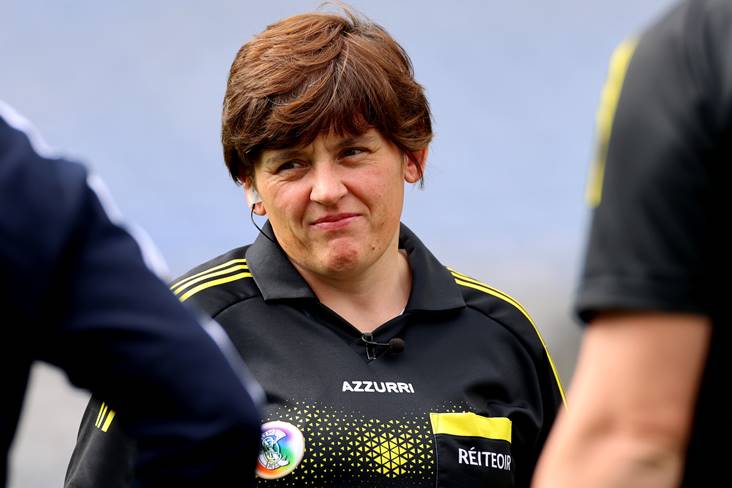 The three referees appointed to take charge of the All-Ireland Camogie Championships Finals in Croke Park on September 12th have been announced.

It is a momentous occasion for the Kilkenny whistleblower as with this appointment she will now complete the set of refereeing all Championship Final grades. She took charge of the All-Ireland Junior B Final in 2012, the Premier Junior Final in 2014, the Intermediate Final in 2017 and this year will take charge of the Senior Final.

The Galway referee takes charge of his first All-Ireland Intermediate Final, to accompany his first National League Final appointment from June. This year he has taken charge of the Tesco All-Ireland Minor C Shield Final and the Littlewoods Ireland Division 3 League final between Armagh and Wexford.