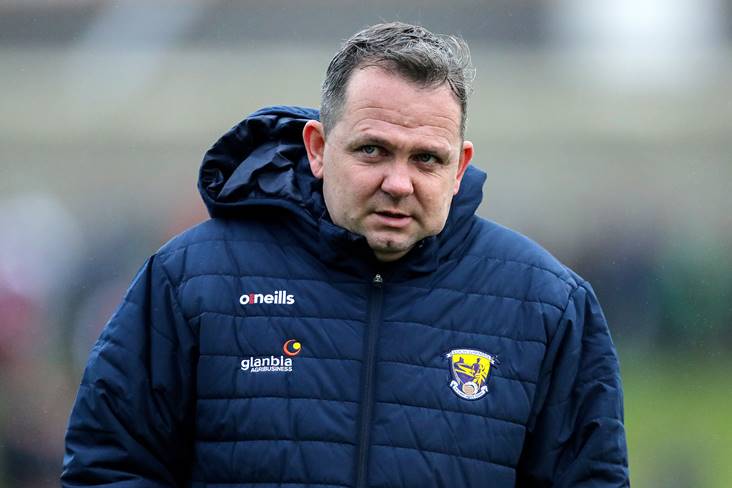 Wexford hurling boss Davy Fitzgerald says he would love to see two teams going down and two going up in the All-Ireland senior hurling championship.

Speaking at the recent launch of Londis’ sponsorship of Ireland’s Fittest Family, Fitzgerald outlined that he wasn’t a fan of the idea that Leinster teams face the threat of relegation every year while when Munster sides do not have to worry about dropping into the Joe McDonagh Cup.

“I'm a Munster man and I manage a Leinster team, which I'm very proud of, and I think it should be both equal,” said Fitzgerald.

“I actually don't see a problem in having six and six (in each province), and they're should be up and down.

“I'd actually like to see two go up and two go down the whole time. I want to expose more teams to Liam McCarthy, that would be my vision. I think there are certain teams made for it. The Joe McDonagh is very competitive, and why should Leinster be targeted the whole time and Munster not?

“I'd love to see it being a two-pronged think where you have two teams, one going into Leinster and one going into Munster every year. That's just me thinking out loud.”