Wexford footballers off to Munich 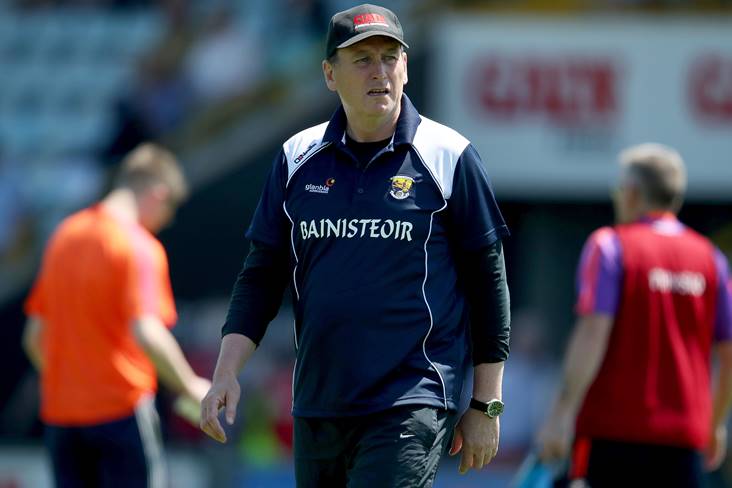 Wexford senior football manager Paul McLoughlin is bringing his squad to Munich for a five-day trip next month.

Despite having a poor year that saw the Model County only win one game in league or championship all season, McLoughlin is looking forward to 2019 starting with the team bonding trip to the German city.

Wexford will ply their trade in Division four of the NFL next year and the immediate goal will be to gain promotion from there.

There is speculation in the county that both Colm Kehoe and Michael Regan will return to the squad for the 2019 campaign, having been involved with the hurlers this year.

Meanwhile, as announced, the county's hurlers will travel to Boston for the Super 11s in November along with Limerick, Clare and Cork.