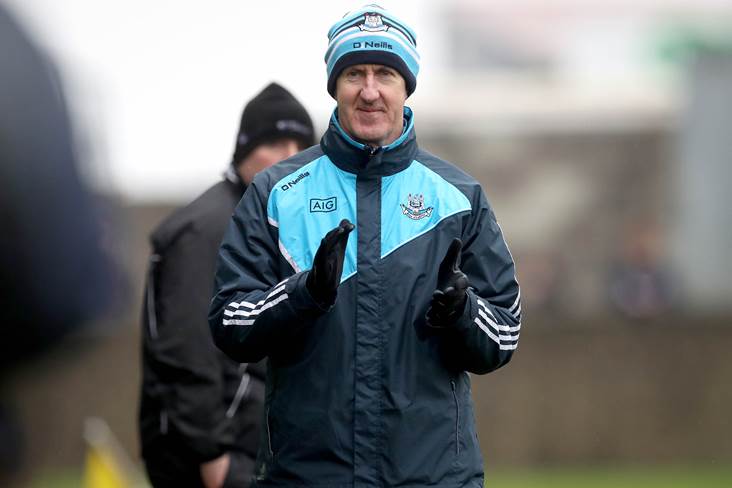 Paul Clarke takes his experimental Dublin team to Enniscorthy on Sunday looking for a 17-point win.

Following their draw with Offaly in Parnell Park on Wednesday night, the holders have to beat the Model County by 17 points this weekend to advance to the semi-final stage of the O'Byrne Cup. Stand-in boss Clarke will instruct his rookie squad to focus on winning the game, in the hope that the scoreboard looks after itself:

"Wexford won't make it easy and I wouldn't expect them to, so we'll see how bodies are, how injuries are," he told The Irish Daily Star. "One or two guys may be back available to us so we'll pick a team and give it a go.

"We'll pick the best starting 15 and then you do what you got to do and just let the scoreboard do its job; hopefully it stays ticking over.

"For the guys who are there at the moment who are trying to push on, to put themselves in the shop window for Jim Gavin, that's still what it is."