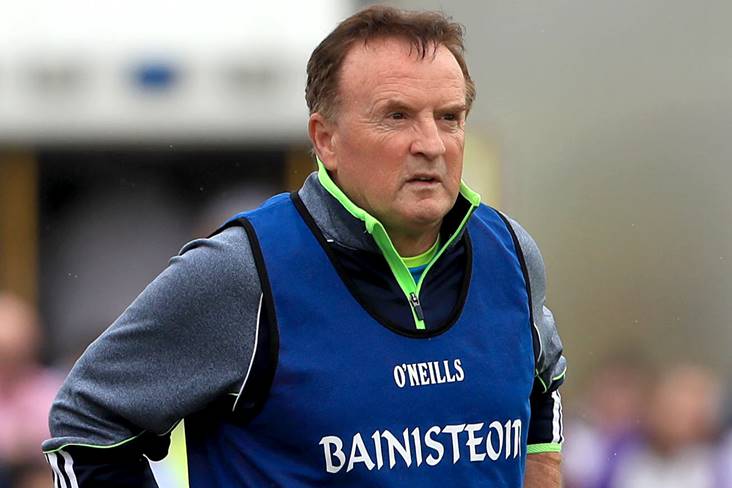 Connerton, who spent the last two seasons in charge of St Mary's, Kiltoghert in Leitrim, succeeds joint-managers Gary Dolan and John Keane in the role. The duo stepped down after Garrycastle's Westmeath SFC final replay loss to St Loman's in November, with Keane having since become a Westmeath senior football selector.

Graeme Corcoran will be staying on as Junior Manager for 2022 🇲🇬