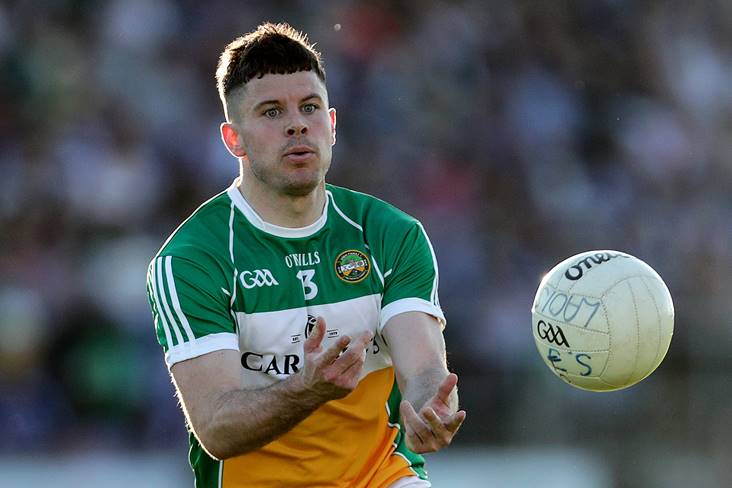 Bernard Allen converted eight frees for the Faithful County who led by 0-8 to 0-7 at half-time, despite playing against the wind. In contrast to the hosts, Westmeath fielded a weakened team with key forwards Kieran Martin and John Heslin being replaced before the throw-in by Noel O'Reilly and Lorcan Dolan.

The sides were level six times in the first half before Westmeath edged into a 0-7 to 0-5 lead. But Offaly scored the last three points of the half and remained on the front-foot after the restart when they surged into a 0-13 to 0-7 lead before Jack Cooney's men narrowed the gap in the final quarter.

Offaly can now look forward to a final meeting with Longford next weekend.