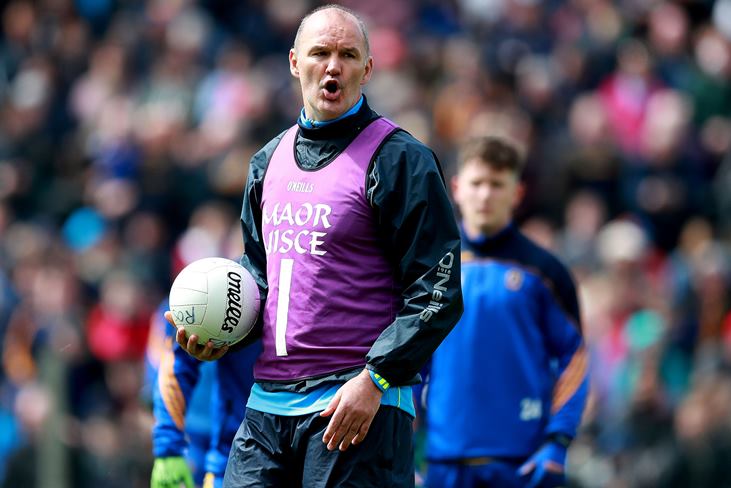 The Westmeath club revealed the news via a short statement issued by their PRO Trevor Nicholson, which read as follows:

"Liam brings a wealth of experience to the role, having previously served as a coach and selector with several teams, including the Mayo and Roscommon senior teams.

"We’d like to welcome Liam to the club and we look forward to working with him in 2020 and beyond."

McHale, who has previously coached in inter-county set-ups in both Roscommon and Cavan, will be looking to turn around Athlone’s fortunes in 2020 with the town club having lost out in all of their senior championship group games this past season.