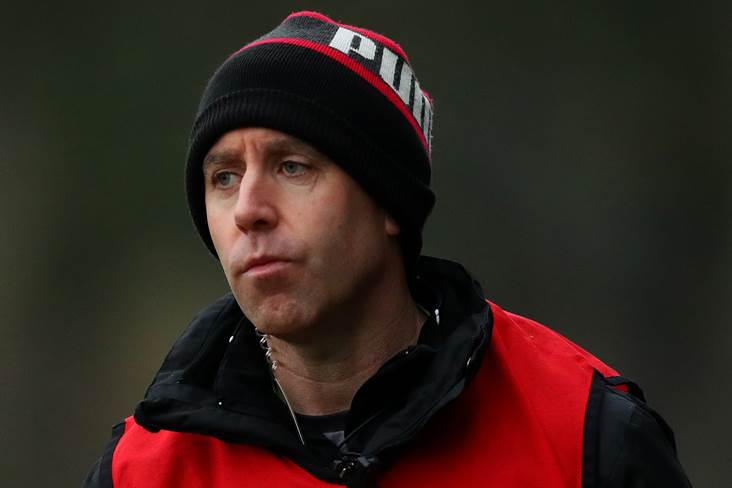 He replaces Benny O'Brien, who coincidentally has taken the St Brigid's reins, at the Rosemount helm after they lost this year's Westmeath SFC quarter-final to the John O'Mahony-managed The Downs. Dolan has strong links with the Lake County, with his father Frankie Snr having played for both Athlone and Westmeath, while he is a first cousin of former All Star Dessie Dolan, who retired from club football following Garrycastle's Leinster club SFC semi-final defeat to Ballyboden St Enda's eight days ago.

Frankie will face another cousin, Gary Dolan, in Group 1 of next year's Westmeath SFC after he and John Keane agreed to take charge of Garrycastle for a third year.

Rosemount are one of the traditional giants of Westmeath football, but haven't lifted the Flanagan Cup in 30 years.