Longford and Louth to meet in Mullingar 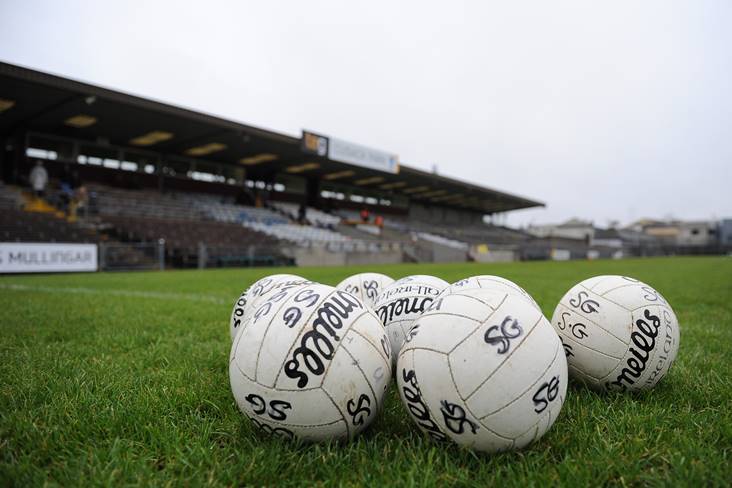 TEG Cusack Park will host the 2020 Leinster SFC first round clash between Longford and Louth.

Next summer's Leinster SFC first round clash between Longford and Louth will be played in Mullingar.

The tie will take place at TEG Cusack Park on the weekend of May 9 / 10 and will be welcomed by Westmeath GAA after their hopes of hosting the Westmeath-Dublin Leinster SFC quarter-final a fortnight later were ended when it was confirmed for Bord na Mona O'Connor Park in Tullamore.

The first round game between Offaly and Carlow is set to be played in Portlaoise, while a venue has yet to be decided for the other opening round tie between Wicklow and Wexford.