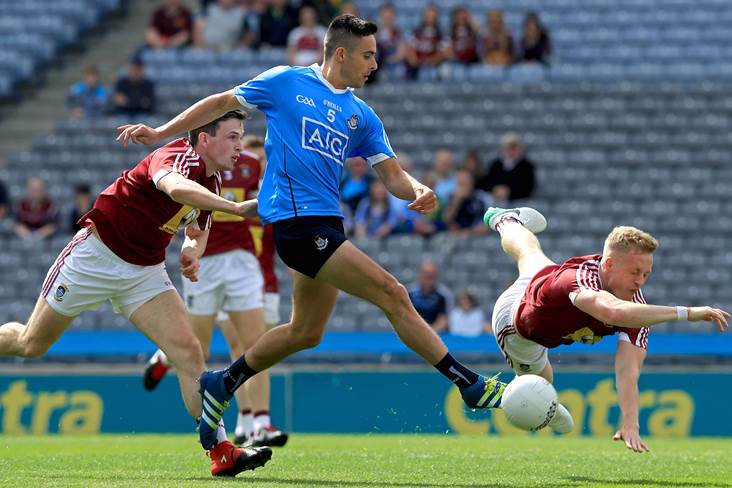 Dublin will open their Leinster SFC defence against Westmeath in Tullamore next summer.

The dates and venues for the 2020 Leinster SFC games have yet to be finalised, but the Irish Daily Star is reporting that the five-in-a-row All-Ireland champions will be heading to Bord na Mona O'Connor Park for their provincial quarter-final on May 23 / 24.

Westmeath were hoping to have home advantage and had campaigned for the glamour tie to be played in TEG Cusack Park, but the Mullingar venue's 11,000 capacity wasn't deemed big enough, and it will instead take place in Tullamore which has a capacity of 18,500.

Leinster Council chairman Jim Bolger explained: "Our policy for the last number of years is that other than Croke Park, we have identified Nowlan Park, Portlaoise, Tullamore and Wexford Park, should Wexford draw them, as suitable venues.