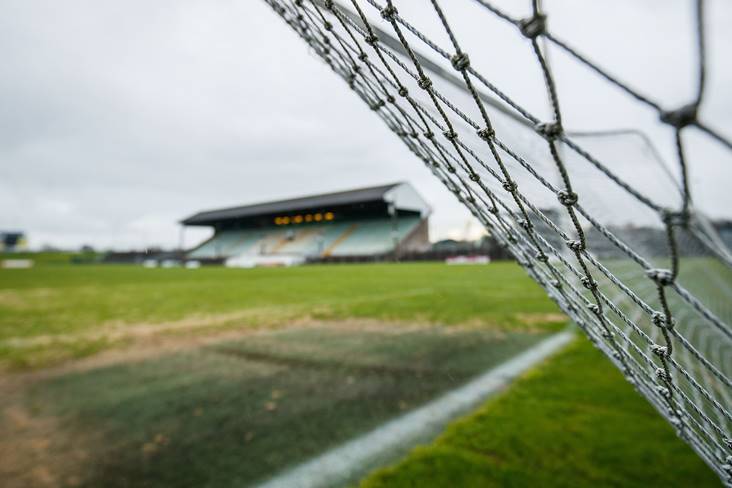 This afternoon's Leinster club JHC quarter-final fixture involving Meath's Clann na nGael and Westmeath's Cullion, which was originally scheduled for Trim, has been moved to Pairc Tailteann with throw-in now at 1pm.

The Leinster club IHC quarter-final between Kildalkey (Meath) and Seir Kieran (Offaly) will go ahead as planned at Loman's Park (throw-in 2.30pm).