Penalty had to be taken three times in Westmeath IFC replay 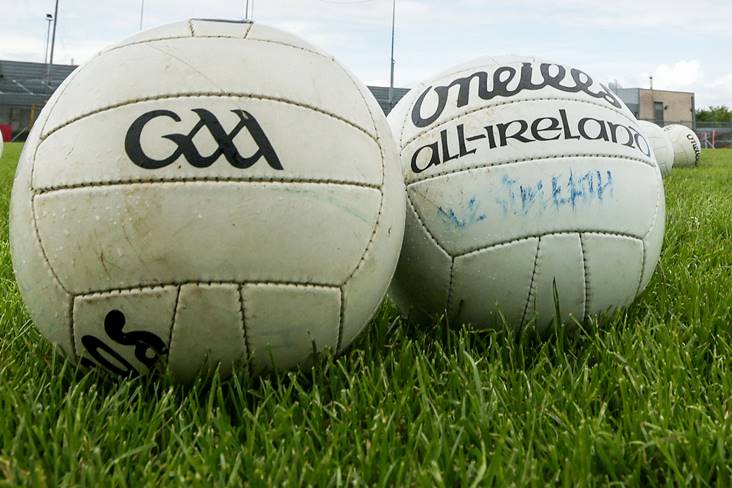 Referees are keeping a closer eye on goalkeepers coming off their line early when facing penalties since Stephen Cluxton saved Paul Geaney's penalty in the drawn All-Ireland SFC final.

TV replays showed the Dublin captain to be way off his line when he denied the Kerry full forward. Cluxton got away with it, but match officials around the country have been clamping down on the infraction ever since. In the Westmeath IFC semi-final replay between Tang and Caulry in Athlone last Sunday, referee Damien Maher ordered not just one, but two retakes of a second half penalty.

Tang's Martin Rock was denied by a brilliant one-handed save from Cillian Nagle from the first spot kick. However, the Caulry 'keeper was adjudged to have come off his line too soon and the referee ordered that the penalty be retaken. Rock stepped forward again, only for Nagle to save again on his other side.

But remarkably, another retake was ordered and this time Aidan Burke made no mistake with a crisp shot to the bottom right-hand corner of the net. In spite of this, Tang fell to a 3-4 to 1-12 defeat as Caulry set up a final showdown with Milltownpass this Sunday.