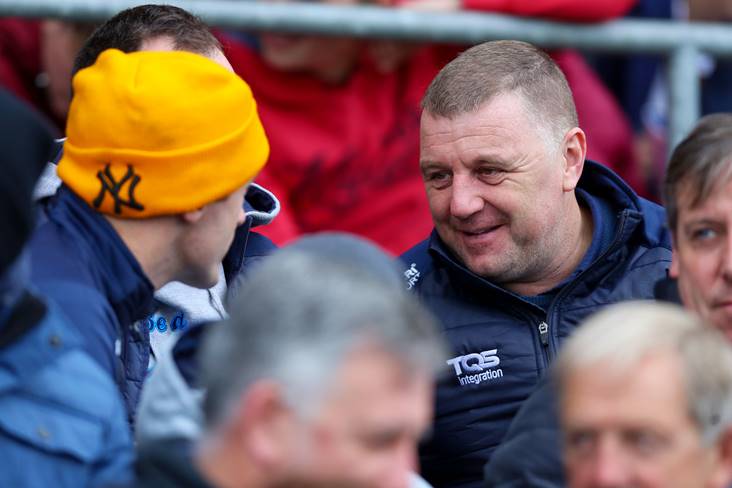 Could Pauric Fanning be about to link up with Davy Fitzgerald?

Former Waterford manager Pauric Fanning could be part of the Wexford senior hurling management team for 2020.

Speculation is growing in Wexford that Fanning who managed the Déise last year could be brought into the backroom team by Davy Fitzgerald.

The Wexford manager has to make at least one change to his backroom team as coach Stephen Molumphy has left his role to join his native county Waterford where he will link up with new manager Liam Cahill.

Nonetheless, the Wexford People report that Fanning may be the man brought in to replace his county colleague. Fitzgerald is not due to meet his backroom team until the end of the month.