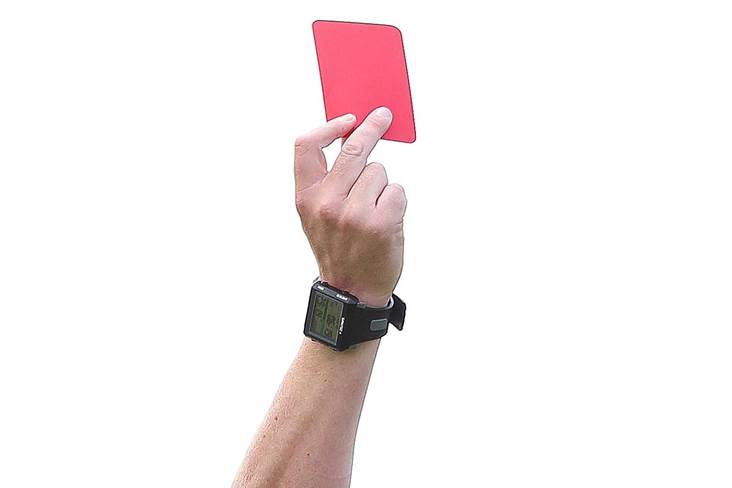 Two players have been handed 24-week suspensions by the Waterford CCC after they played extra time in a game where they had been earlier sent off.

However, they returned to the field for extra time, believing that they were allowed to do so, and the Waterford News & Star reports that the match referee was consulted before they returned.

GAA rules state that any played sent off in normal time may not play in extra time, but can be replaced by another player.

The Waterford CCC handed out the length suspensions as it was deemed that the players played illegally, which effectively rules them out of action for the rest of the year. 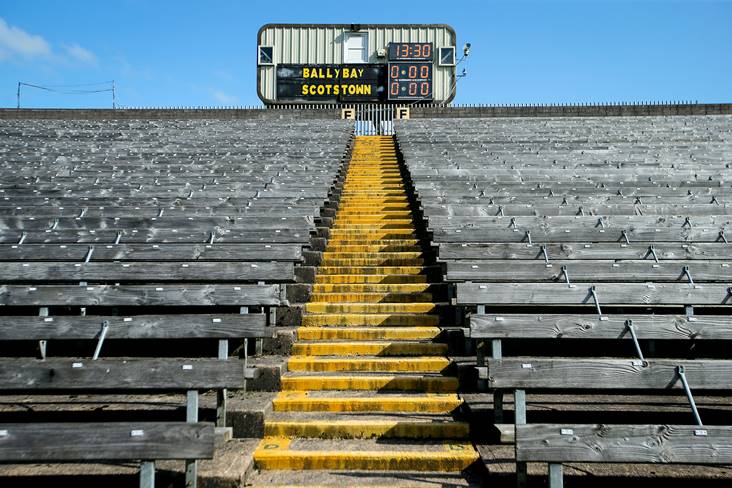