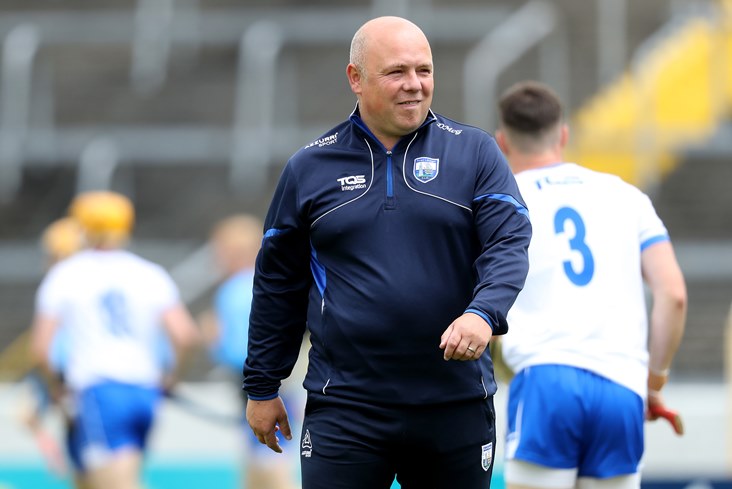 Derek McGrath is expected to take up a coaching role with the Laois minor hurlers next year.

RTE is reporting that the former Waterford manager is due to meet Laois officials this week with a view to getting involved with the county's minors in 2020. The appointment of such a high-profile figure would undoubtedly add to the 'feel-good' factor created by Eddie Brennan's senior team who won the Joe McDonagh Cup last month before recording a sensational All-Ireland preliminary quarter-final victory over Dublin a week later.

If appointed, McGrath would have plenty of talent to work with as the same group of players won the prestigious Arrabawn hurling tournament last year. It would also put an end to speculation linking him to the senior managerial vacancies in Galway, Cork and his native Waterford.