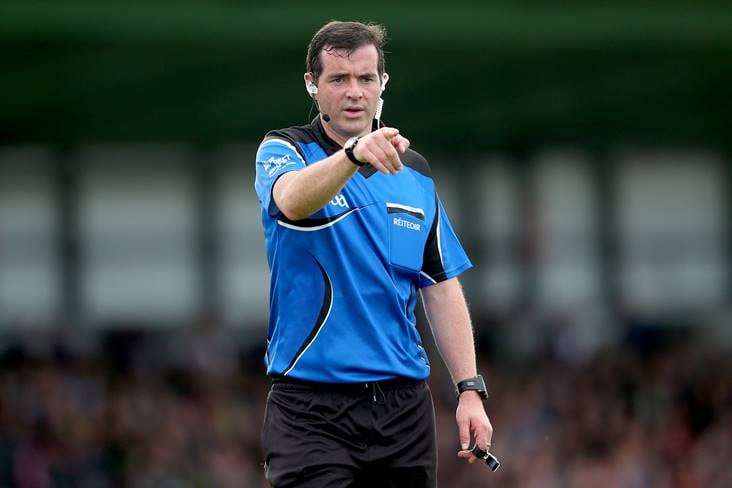 The GAA has confirmed Seán Hurson as the referee for the All-Ireland SFC final.

Hurson from Tyrone will take charge of the All-Ireland senior final between Galway and Kerry in what will be Seán’s first Senior Final.

Roscommon’s Paddy Neilan will be the standby referee. The other linesman is Barry Cassidy (Derry), and the Sideline Official will be Seán Laverty (Antrim).