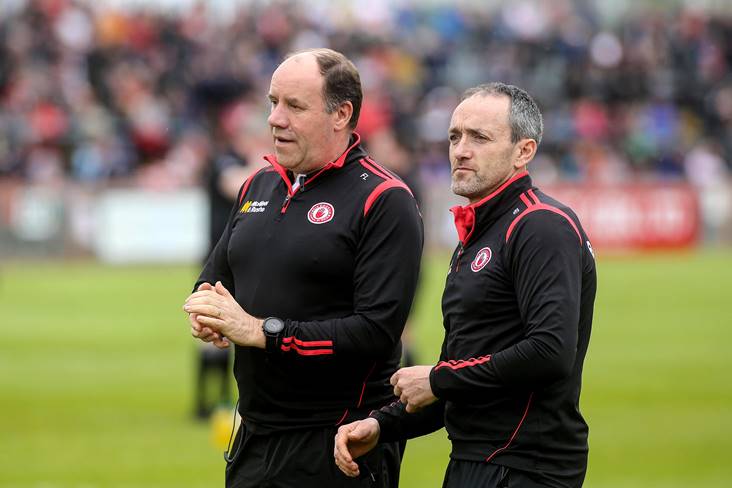 All-Ireland champions Tyrone have handed out a senior championship debut in defence for today's crunch qualifier clash against neighbours Armagh at the Athletic Grounds (throw-in 1.30pm).

Dromore's Peter Teague has been named in the Red Hands' full-back line, alongside Ronan McNamee, who will make his 50th championship appearance for the county.

Teague was a member of last year's Tyrone squad that captured the Sam Maguire Cup for the fourth time but didn't feature in his debut season.

2021 Player of the Year Kieran McGeary drops to the bench which is also notable for the inclusion of recent All-Ireland U20 winners Ruairi Canavan and Michael McGleenan.

U20 Player of the Year Ruairi Canavan wasn't expected to be called up to the senior squad by joint-managers Feargal Logan and Brian Dooher so soon, giving he is eligible for the U20 grade again in 2023.