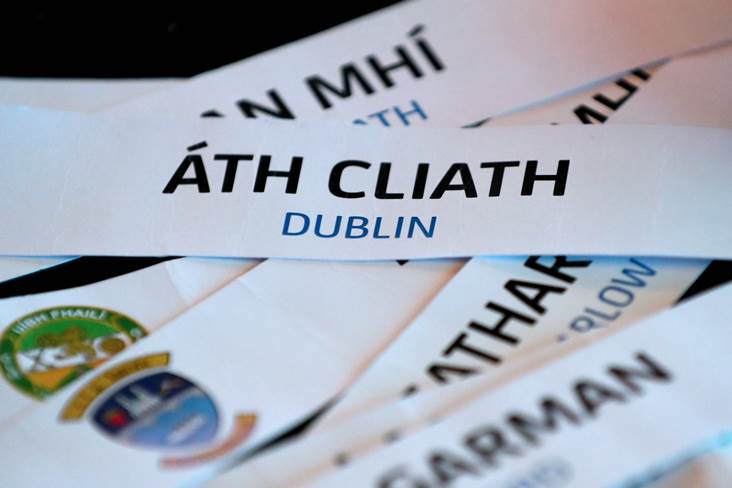 The draws for the Round 2 of the 2022 All-Ireland Senior Football Championship and the Tailteann Cup Semi-Finals will take place next Monday morning.

It will be broadcast live on Morning Ireland on RTE Radio 1 just after 8.30am.

The Round 2 draw involves the four winners from Round 1 (Cork/Louth, Mayo/Monaghan, Clare/Meath & Armagh/Tyrone) against the four Provincial runners-up (Roscommon, Kildare, Limerick & Donegal).

An Open Draw shall be made to determine the pairings.

Teams who have previously met in the Provincial championships can meet again in Round 2 of the Qualifiers.

Venues for Round 2 shall be determined by the Central Competitions Control Committee, and all fixtures details will be confirmed on Monday afternoon, with the fixtures scheduled for the weekend of 11th & 12th June.

An Open Draw shall be made to determine the pairings.

The Semi-Finals will be played in Croke Park on Sunday 19th June and will be shown live in RTE. CCCC will confirm throw in times on Monday afternoon.