GAA on TV: Lots to look forward to in the coming days 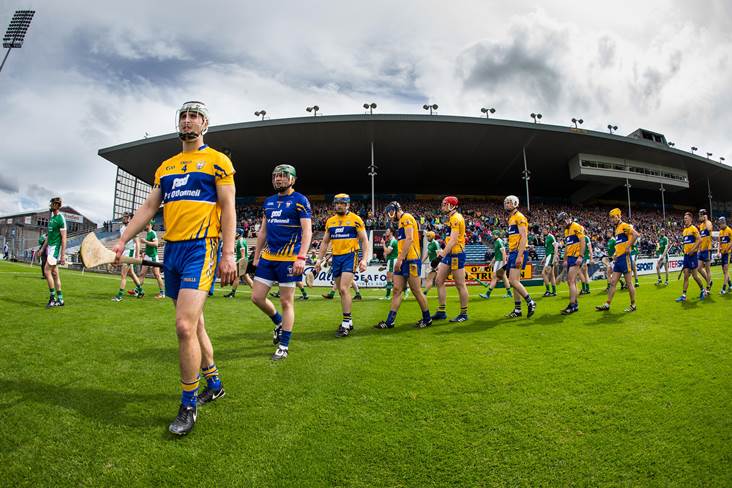 Here are all the fixtures that are being shown on television in the upcoming days across four different channels.

GAA fans have another busy weekend of action to look forward to with the 2020 All-Ireland senior inter-county hurling championships officially getting underway and the Allianz Football Leagues set for a dramatic finish.

TG4 plan to screen eight matches over three days, though three of those are not being covered live and also include the U20 All-Ireland football final and Munster hurling semi-finals which may not take place as scheduled.

Sky Sports Mix has a tasty Leinster SHC quarter-final on Saturday evening as Laois aim for a repeat of last year's heroics over Dublin.

RTÉ will be showing Clare versus Limerick in Sunday's mouth-watering Munster SHC quarter-final which doubles up as the Allianz Hurling League Division 1 final.

eirSport, meanwhile, continue their live coverage of the Allianz Football Leagues - the Division 1 tie between Kerry and Donegal at Austin Stack Park on Saturday afternoon.

All the details for this weekend's televised GAA coverage...

RTÉ2, 9.30pm: The Sunday Game
Highlights and analysis from the All-Ireland championships and Allianz Football Leagues with presenter Des Cahill.