Tyrone to investigate 'unacceptable sequence of events' in league final 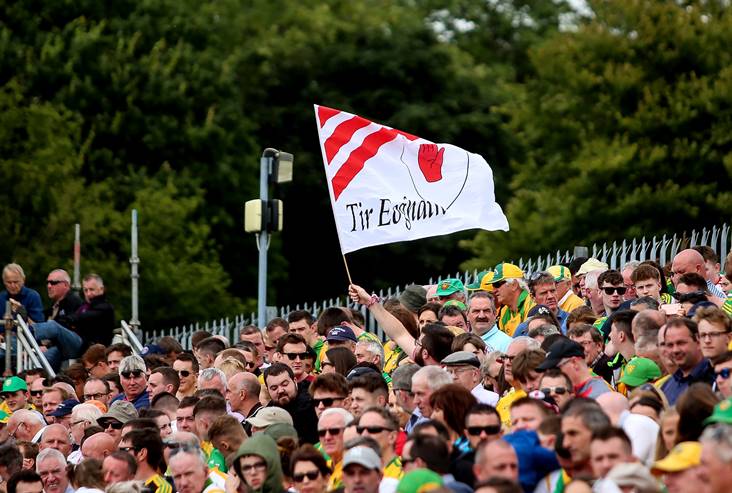 Dromore claimed the silverware at Errigal Ciaran’s expense on a scoreline of 1-10 to 1-6 at Fintona but five players were sent off after a brawl broke out in the closing stages of the contest.

“An otherwise sporting game was interrupted by a brief but unacceptable sequence of events in the closing stages,” Tyrone PRO Eugene McConnell revealed to RTE.ie.

“The Tyrone Competitions Control Committee will await the report of the referee and a full investigation will be carried out.” 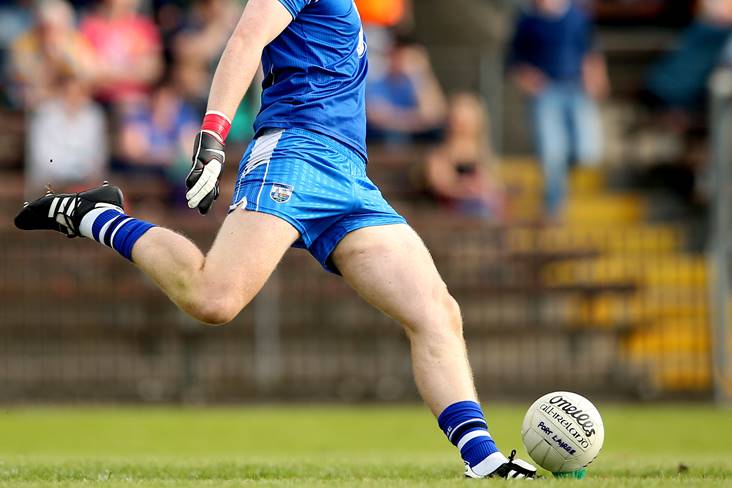