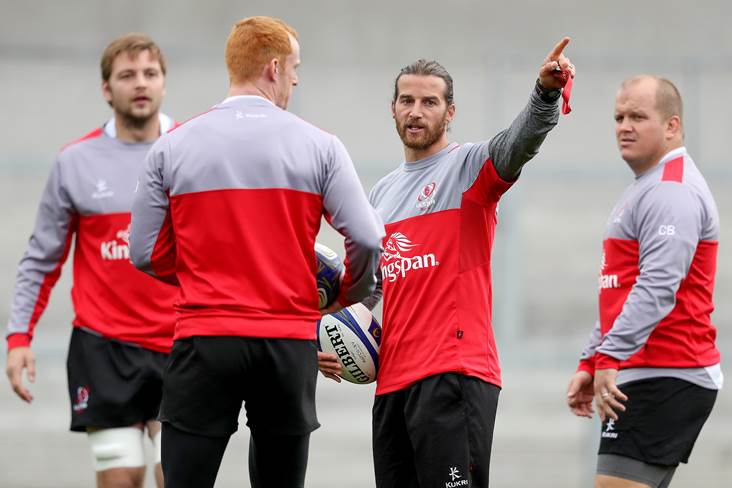 Jonny Davis will be named as Tyrone's next strength and conditioning coach.

According to The Belfast Telegraph, the Red Hands have secured the services of Davis, who formerly worked as S&C coach with Ulster Rugby.

In an ironic twist, Davis will replace Peter Donnelly, who departed Mickey Harte's backroom team to take up a role with the Ulster Rugby Academy.

Davis parted ways with Ulster in June of 2018, having previously made his name as a player. He got into coaching after his playing career was ended prematurely by injury. His sister Julie is High-Performance Manager with Armagh GAA.