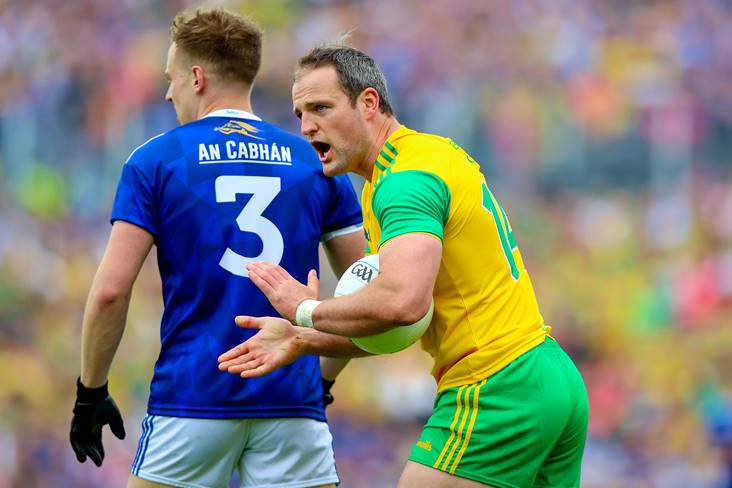 Michael Murphy was named as Footballer of the Year at last night's Irish News Ulster All-Star Awards in the Armagh City Hotel.

The Donegal captain also won a record-equalling seventh Irish News All-Star, being named at midfield on a side dominated by players from the Tir Chonaill County and Tyrone. Armagh were the only other county represented on the selection.