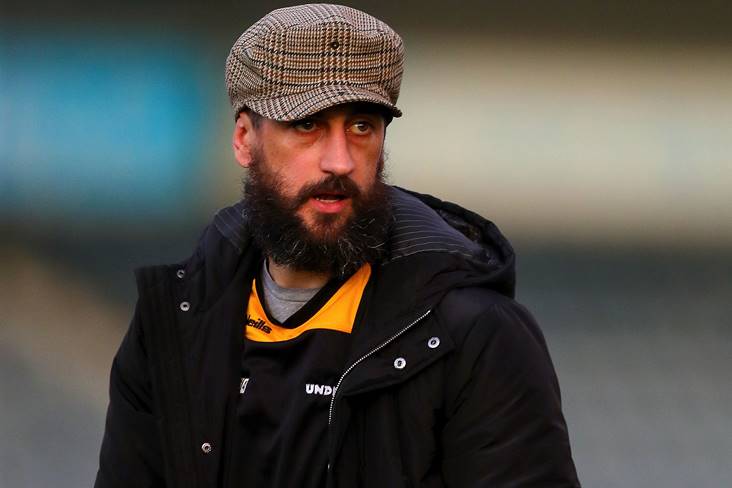 The Wexford team that will take to the field for Paul Galvin’s first competitive outing as manager has been named.

The former Kerry star and his team will play host to Westmeath in today’s O’Byrne Cup clash at St Patrick’s Park.

Throw-in is timed for 2pm.