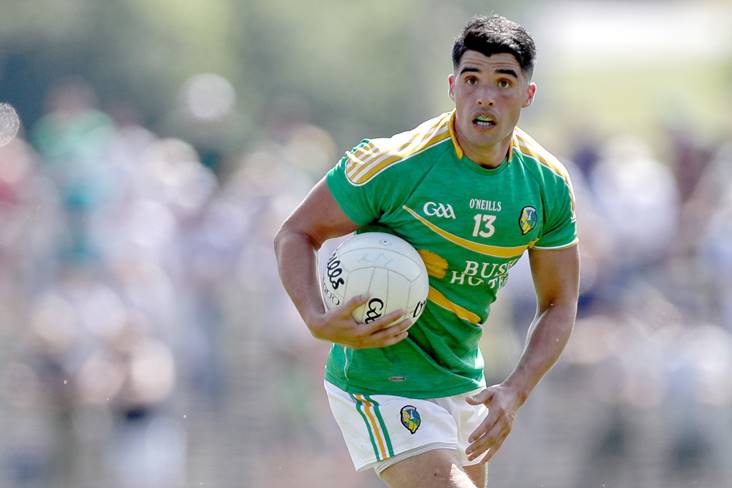 Former Leitrim forward Emlyn Mulligan has been added to the county’s minor backroom team for the 2020 season.

Leitrim county board confirmed yesterday that ex-senior boss Benny Guckian will lead the county’s U17 stars for the forthcoming campaign, with Mulligan and Jimmy Guckian set to be his selectors.

Mulligan made his senior championship debut for Leitrim in 2008 when he scored 0-10 against New York and was seen as the county’s leading attacker for a decade before stepping away from the panel this past May.

Having had three cruciate ligament injuries during his career, it remains to be seen whether or not the Melvin Gaels clubman will return under Terry Hyland next season.