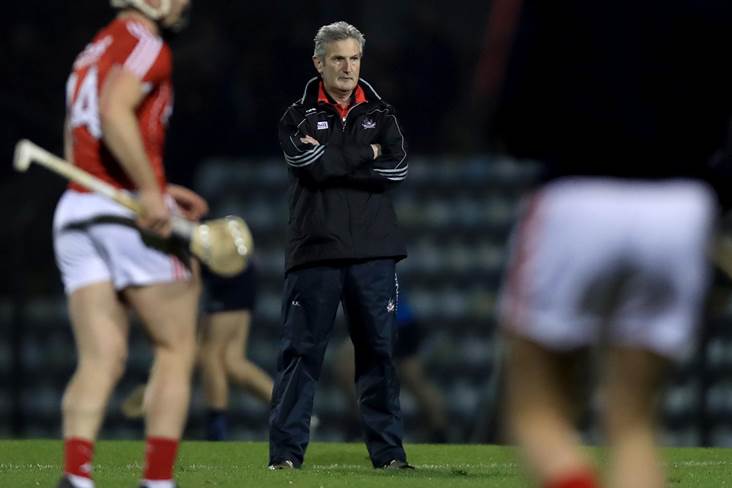 According to The Cork Echo, reappointed Rebels boss Kieran Kingston has added Mulcahy and O’Connor to a think tank that already included head coach Ger Cunningham and Diarmuid O’Sullivan as selectors. The Echo also suggests that there will be a specialist role for Cork legend Brian Corcoran.

Newtownshandrum’s Mulcahy, who won All-Irelands on the field of play at club and county level and has coached both his club and CIT, is the third selector while former Clare goalkeeper and goalkeeping coach O’Connor joins the coaching team. O’Connor (also an All-Ireland club winner with St Joseph’s Doora-Barefield) worked with Anthony Daly in Dublin and with Micheal O’Donoghue in Galway and was expected to take up a role with Clare if Donal Moloney was retained as manager of the Banner County.