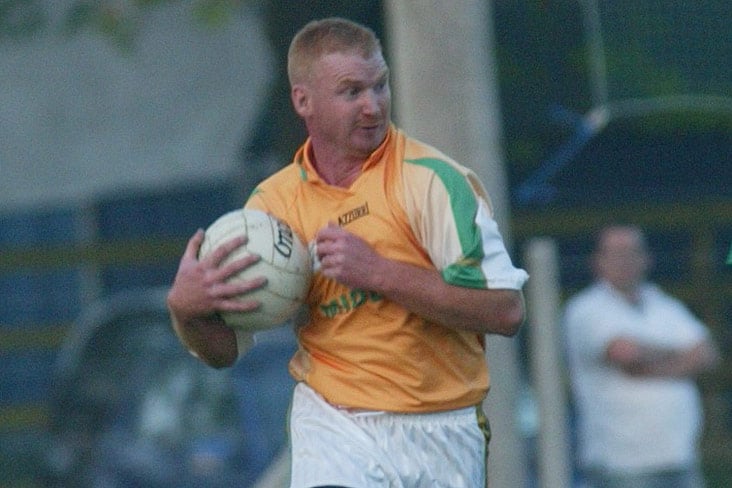 Last Sunday may have seen a little bit of history made after 48-year-old Trevor Coyne lined-out for his native Cortown in the Meath Premier football championship.

Cortown GFC tweeted this morning that Coyne’s appearance marked a fifth decade of lining-out for the club and, what’s even better, is he rounded off the feat with a goal in the 2-18 to 2-8 loss.

In Limerick, former All-Ireland winner Pat Donnelly came out of retirement at 53 this past Monday to line-out with South Liberties in their East Junior B Hurling Championship clash against Caherline.

It comes 35 years after he played for his club in the 1985 Limerick SHC final.

At Sunday's Junior D opener against @Ballinabrackey1, Trevor Coyne made some history. Trev lined out for Cortown for a staggering FIFTH decade! The 48 year old has now played adult football for Cortown in the 1980's, 90's, 2000's, 10's & 20's & rounded it off with a goal. #Gaa pic.twitter.com/Xc2BhR7Wq0 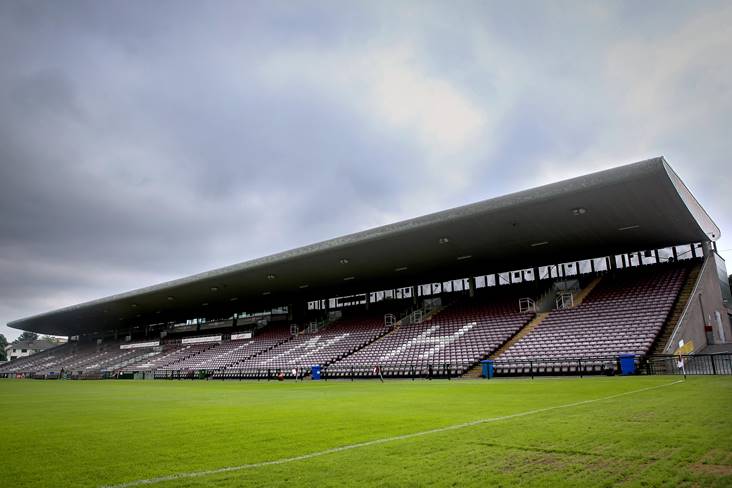