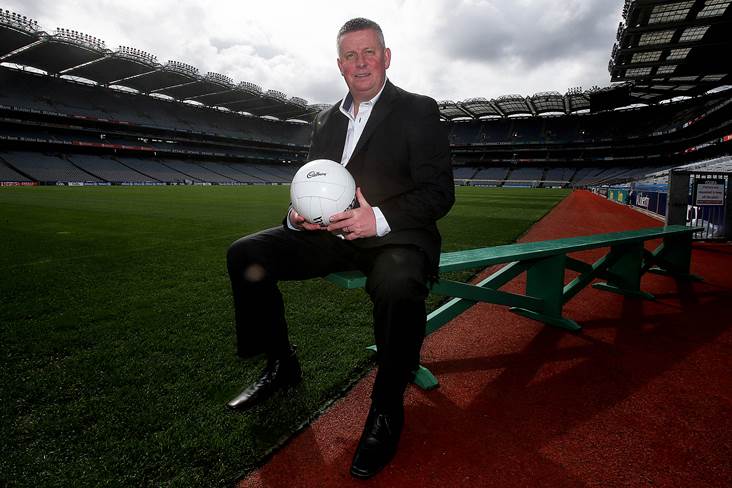 The former GPA chief executive won All-Ireland MFC and U20FC titles with many of the current squad and Caffrey believes he's the "ideal candidate" to take over the reins from Jim Gavin.

Speaking on RTÉ 2FM's Game On, former Dubs boss Caffrey asked: "Who can follow Jim Gavin, with what he's achieved?

"If you look at the last four Dublin managers, myself included, Jim, Dessie, and Pat Gilroy, I think that Dessie is probably more qualified than any of us to step up and continue what has been a great era for Dublin.

"He'll have the respect of the dressing room immediately. I think 10 of the players that started the (All-Ireland final) replay have played under him.

"I can imagine that Dessie will surround himself with a high quality management team, and they'll be looking to get on the road, and get up and running."

Farrell's first game in charge of the Dubs will be an O'Byrne Cup semi-final on January 11.