Clifford's brother gets Kerry call up 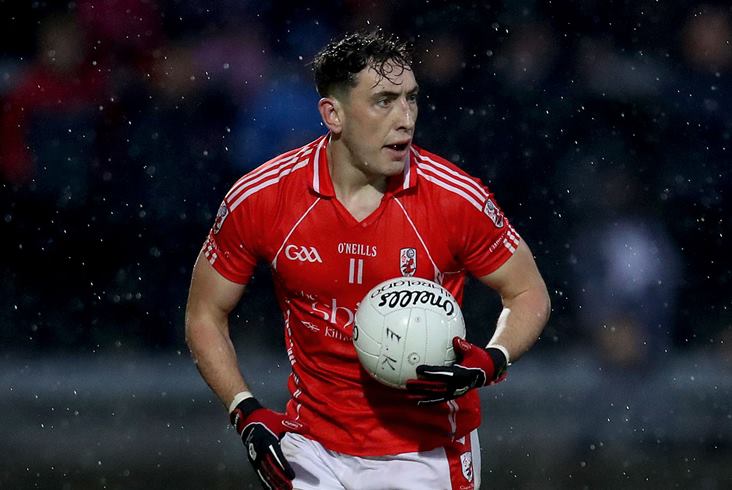 Kerry boss Peter Keane has drafted Paudie Clifford into his squad as the Munster champions get set to embark on their 2020 campaign.

The Kerry Eye newspaper reports that Clifford, older brother of Kingdom star David, is one of several new faces called up by Keane after having impressed in the Kerry senior football championship.

Both Cliffords were key in East Kerry’s surprise final victory against Dr Crokes which them winning their first county title in two decades.

An All-Ireland junior championship winner with Kerry last year, Paudie Clifford is thought to be one of 11 new faces called up to panel which can been seen here.