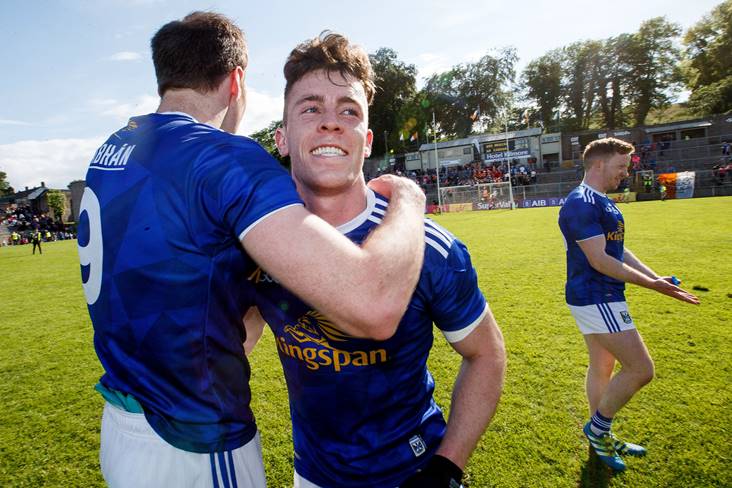 Cavan’s prospects for 2020 have been dealt a blow with the news that Dara McVeety won’t be available to manager Mickey Graham and his selectors.

The Breffni boss informed The Irish Independent that the influential playmaker has decided to go travelling and will definitely miss their bid to return to Division 1.

“He could be gone for 12 months,” Graham revealed. “Like all these situations, we'll just have to wait and see.

“Fellas can change their minds and Dara knows that there is an open door for him if he decided to return ahead of schedule. There'll be an open line of communication there.

“At the very least, he'll probably be gone for three or four months, missing much of the league.”