Rovers under no illusions ahead of Imokilly showdown 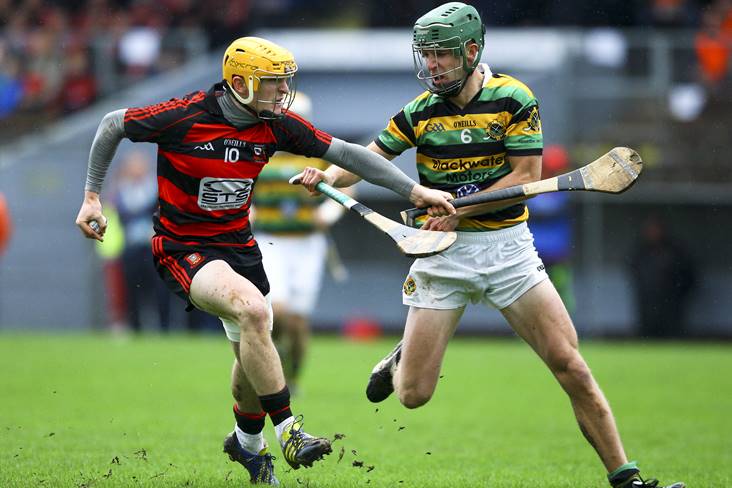 Despite having Patrick Horgan in their ranks, the champions of 2015 and 2016, contesting their fourth county final in six years, are 4-1 shots to win this weekend’s Pairc Ui Rinn shoot-out.

“We’re under no illusions about what we need to do against Imokilly,” their centre back notes in The Irish Examiner. “We don’t have to build them up or talk them up, they’re a very good team.

“Realistically, if you looked up and down the country there are very few teams which could afford to have county U21 players on the bench for 50 minutes, but that’s the reality of where Imokilly are, the level they’ve reached. We know how good they are, and how good we’ll have to play to have any chance.”