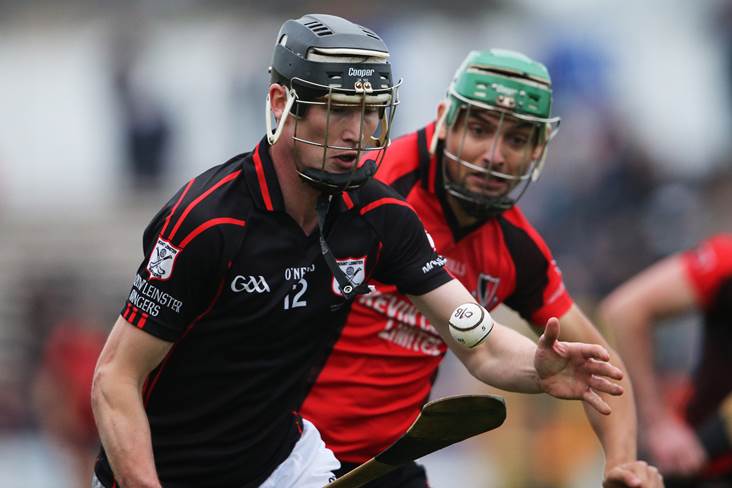 Mount Leinster Rangers captain David Phelan admits it is a concern having to wait so long for Sunday’s county SHC final.

MLR last played a competitive game on September 7th, but with the other semi-final being postponed for a few weeks, they have had to wait longer than expected.

St Mullins won the other semi final after extra time and they now meet MLR this Sunday with Phelan telling the Carlow Nationalist that the wait is hard to deal with.

“It is always a concern,” said Phelan. “It’s five weeks since we played a proper championship game against Ballinkillen. Saturday will stand to St Mullins. That game went to extra time and they showed good heart when winning it.

“We know St Mullins as well as they know us. It could take a bit of luck. A bounce of the ball which could lead to a goal could be the difference. There is never too much between us.”