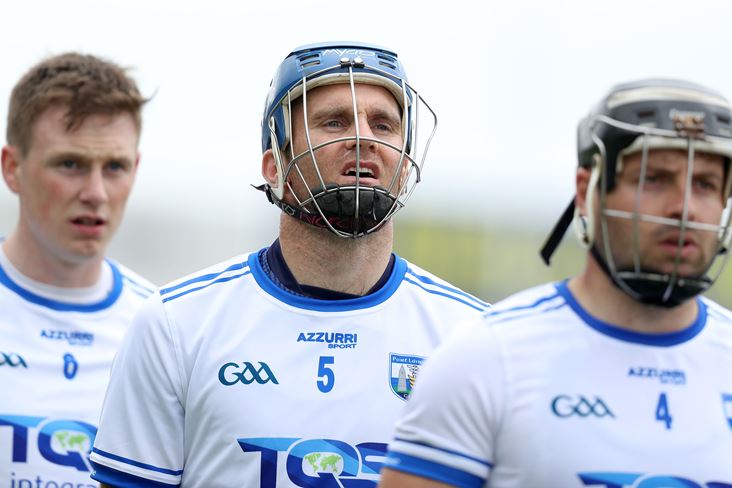 One of his county's greatest-ever servants, the Stradbally clubman made his Na Deise debut in 2003 and went on to set a record of championship appearances for Na Deise, making his 76th appearance during the summer of 2019. Walsh (36) told new manager Liam Cahill last week that he will not be making himself available for the 2020 campaign.

Winner of four All Stars (three at centre back and the fourth at full forward two years ago), ‘Brick’ captained his county in the 2008 All-Ireland final defeat to Kilkenny and also togged out against Galway in the 2017 Liam MacCarthy Cup decider.

Michael 'Brick' Walsh has finished his career in Inter-County hurling. He has been an unbelievable servant for Waterford, with 74 appearances with the county , 4 all stars and 3 Munster titles to his name. Thank you Brick🔵⚪ pic.twitter.com/eo0j8TP8lt