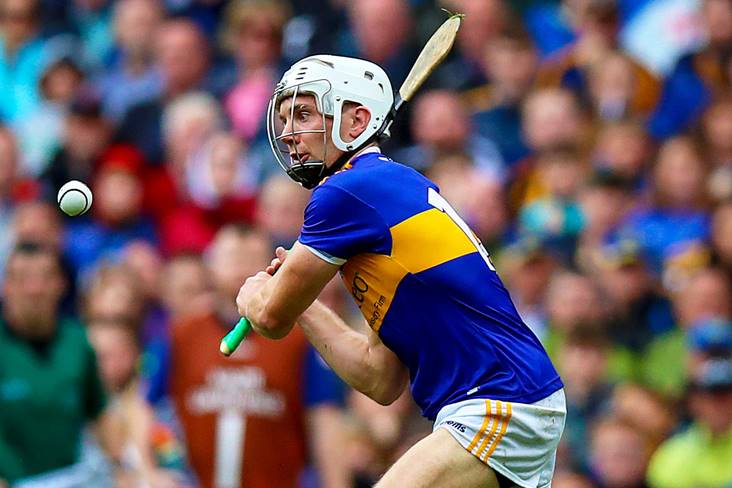 The recent All-Ireland winner was sent off along with opponents Timmy Hammersley and Sean Maher (second yellow) following an injury-time melee. It's believed that O'Meara and Hammersley were both dismissed for interference with the helmet infractions, but Kilruane remain hopeful that O'Meara will be cleared to play in next Sunday's semi-final against Borris-Ileigh in Semple Stadium.

Kilruane are also sweating on the fitness of U20 Hurler of the Year Jerome Cahill who was forced off with a hamstring injury after only 12 minutes of the 1-23 to 1-10 win over the reigning county champions in Templetuohy.

Kilruane MacDonaghs will be appealing Niall O'Meara's red card and are very confident that it will be overturned. pic.twitter.com/g2l6yZ8X0E