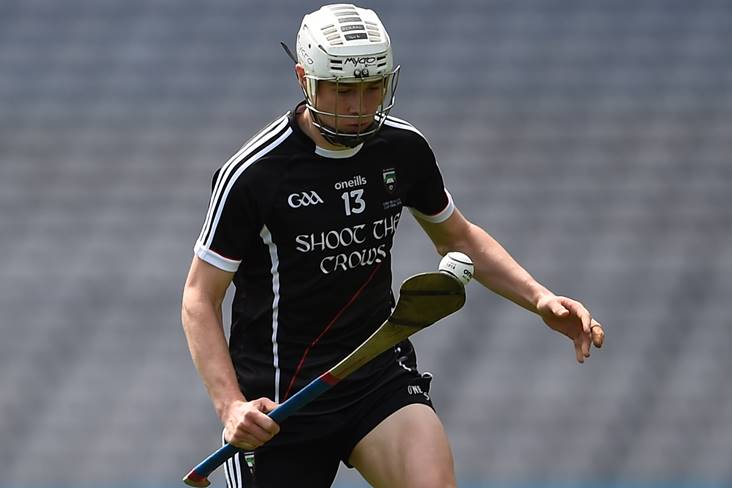 Tony O'Kelly-Lynch was the star of the show as Naomh Eoin claimed a first-ever Sligo SHC title at Easkey's expense in Markievicz Park.

The midfielder scored 0-8 as the Sligo town side atoned for eight previous final defeats, including last year's. Easkey, who were reformed as a senior club last year, were seeking their first title since 1963, but trailed by 0-6 to 0-7 at the interval with O'Kelly-Lynch accounting for 0-5 of the winners' first half account.

Easkey nudged ahead for the first time in the second half through points from Rory McHugh, Andrew Kilcullen and Joe McHugh. After O'Kelly-Lynch and Paul Kilcoyne had restored Naomh Eoin's lead, McHugh's seventh point brought the West Sligo outfit level once again.