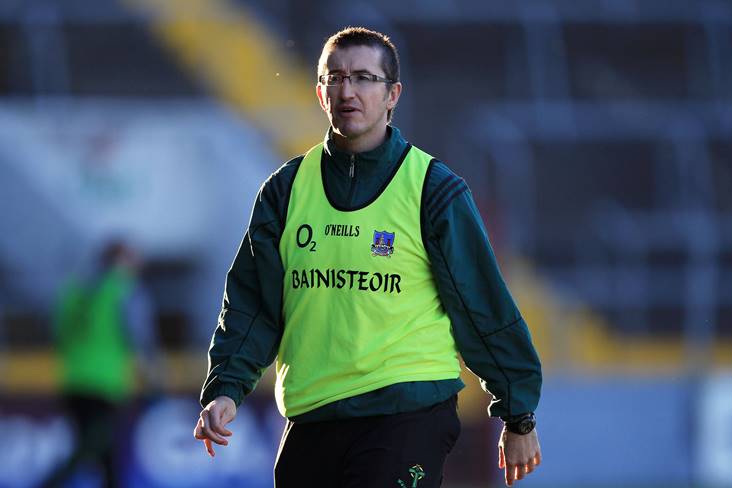 Eddie Kirwan has stepped down from his roles as Cork football coach and selector.

A former Nemo Rangers manager, Kirwan had been involved with the Rebels for only one season. His decision leaves manager Ronan McCarthy with a void to fill ahead of the 2020 campaign. Following a disastrous spring which culminated in relegation to Division 3 of the Allianz League, Cork went on to reach the Munster SFC final as well as the Super 8s, while they also captured the All-Ireland U20FC title and are preparing to face Galway in next Sunday's All-Ireland MFC final.

“I’ve a young family and don’t have the time to commit for a second season. I’ve informed Ronan and the county board,” Kirwan told the Echo.