Tomorrow is deadline for Derry vacancy 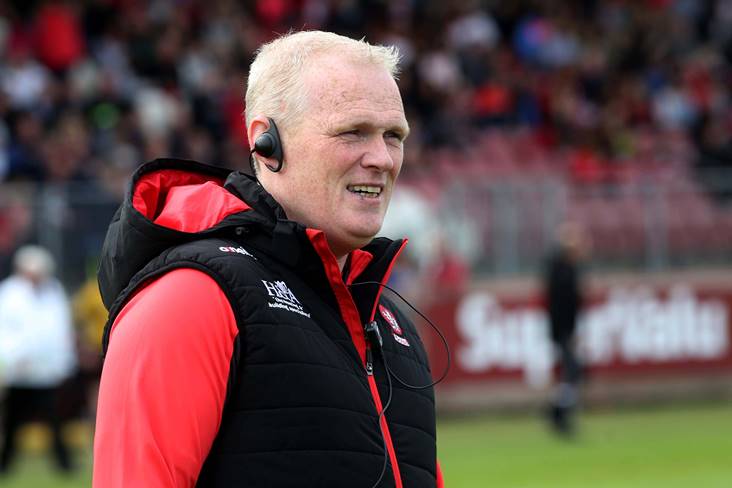 The closing date for nominations for the vacant Derry football manager’s post is tomorrow (Monday, August 26).

A sub-committee, led by county board chairman Brian Smith, has been tasked with recommending Damian McErlain’s successor.

McErlain stepped down due to ‘personal reasons’ after two years in charge last month and among those who have been tipped to replace him are outgoing U20 manager Mickey Donnelly and former midfielder Johnny McBride.