'5orry about all the typo5' 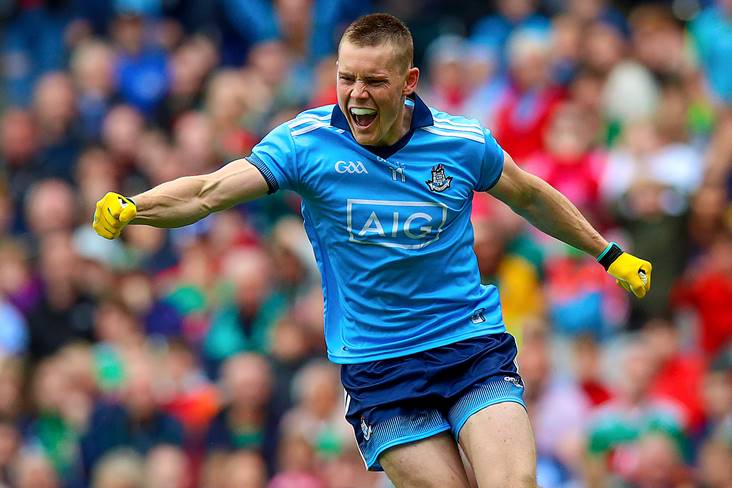 Dublin Lord Mayor Paul McAuliffe won't endear himself to anyone in the Kingdom after penning this cheeky, typo-filled letter to his Kerry counterpart Niall Kelleher.

In inviting Niall and his wife to stay at The Mansion House on the weekend of the All-Ireland SFC final, McAuliffe couldn't resist making reference to Dublin's five-in-a-row bid by replacing the letter 's' with the number '5'.