Illness set to rule Mullen out of All-Ireland final 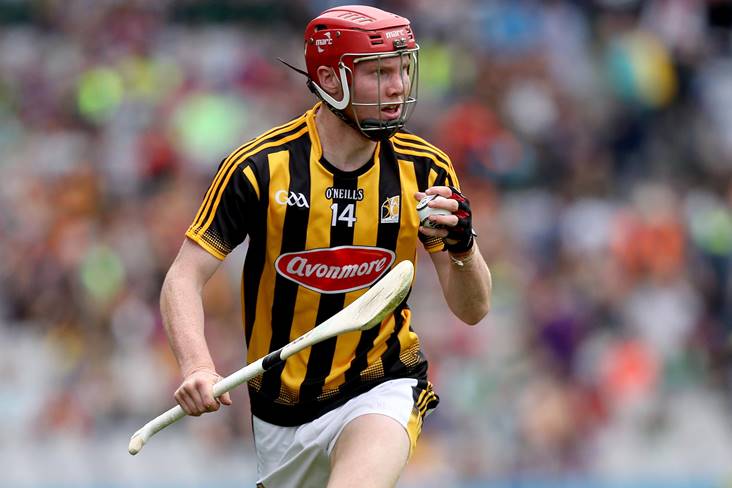 The Irish Independent is reporting that the rising star from Ballyhale Shamrocks, who is odds-on favourite to be named Young Hurler of the Year, was hospitalised in recent days and is not expected to play any part in the big showdown with Tipperary.

It's a massive blow to the 20-year-old and to Kilkenny's hopes of regaining the Liam MacCarthy Cup after he scored four points in a man of the match performance against Limerick in the semi-final.

Despite his illness, Mullen was included at right corner forward on the Kilkenny team when it was named on Friday night. Richie Leahy and Billy Ryan are in the running to replace him. 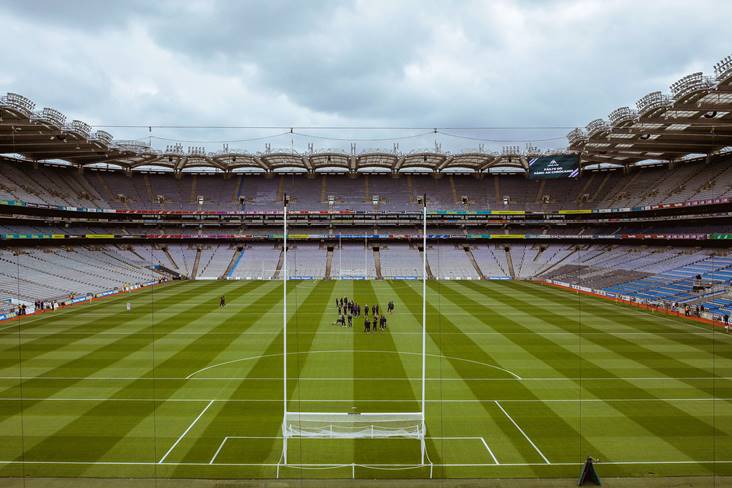 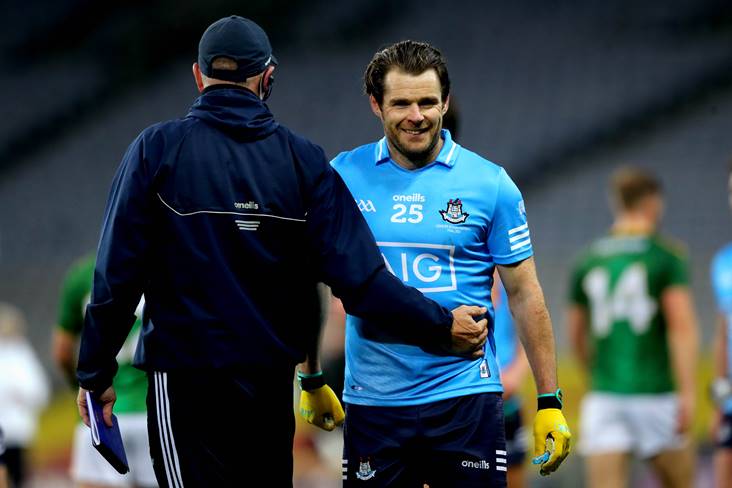