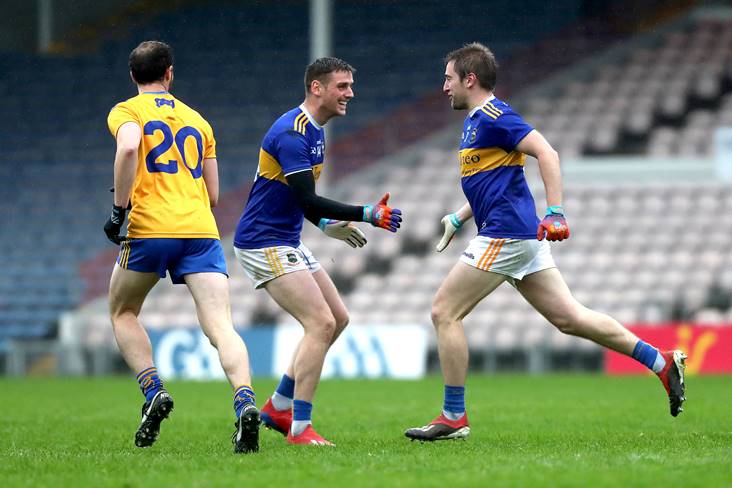 Tipperary captain Conor Sweeney says he embraced the lockdowns of last year to come back a hungrier player when the season resumed.

Sweeney was pivotal in the Premier County’s first Munster SFC success in 85 years this past November, earning himself an All Star award for his efforts.

Speaking to on the Time Out podcast over the weekend, the Ballyporeen sharpshooter said he saw the time off as a “real opportunity”.

“I embraced it, I saw the lockdowns as a real opportunity, Sweeney stated. “From a football perspective, first of all I took a break, a well needed break physically and mentally because mentally it can take its toll on you as an inter-county player because you’re always switched on, you’re always thinking.

“So, the break mentally as well as physically was just perfect for me.

“It was my first proper break in about ten years so I really enjoyed it, I had my few beers on the weekends and just switched off and it was fantastic.