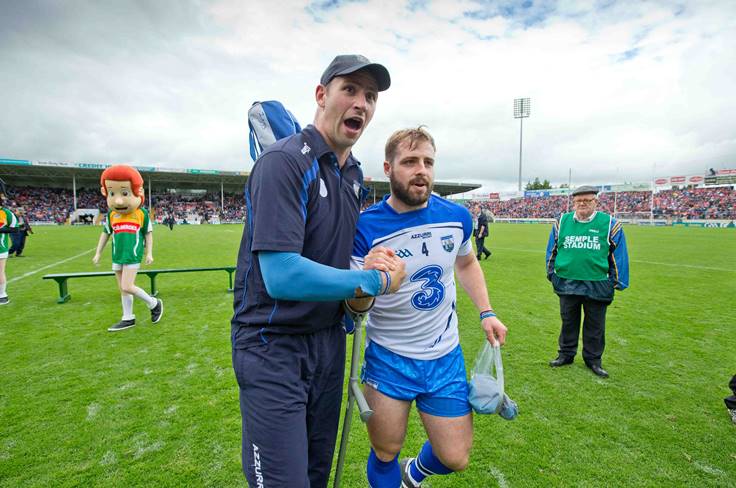 The 43-year-old came off the bench in Lismore’s 2-22 to 0-20 victory over Fourmilewater in the Waterford SHC last Saturday, having first lined-out with the club’s senior team back in 1993.

The eight-point victory for Lismore also saw his brother Maurice landing a colossal 2-17 over the hour.

Dan, who is in a selector’s role with Lismore as well, came on as a substitute following the water break midway through the second-half. 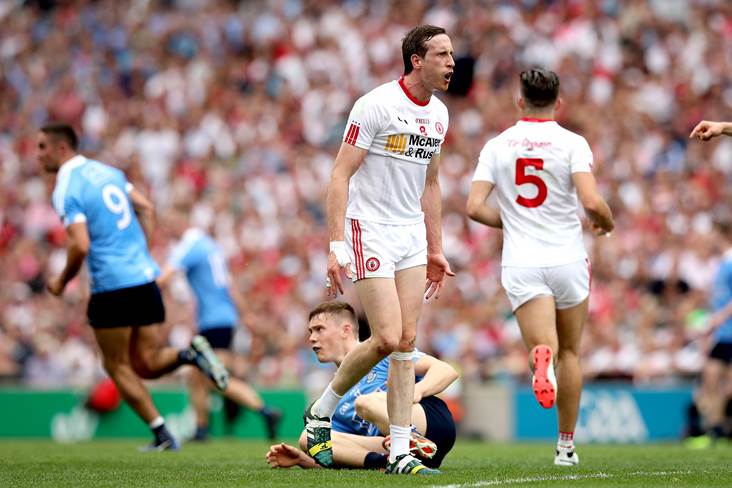