Provincial final places on the line 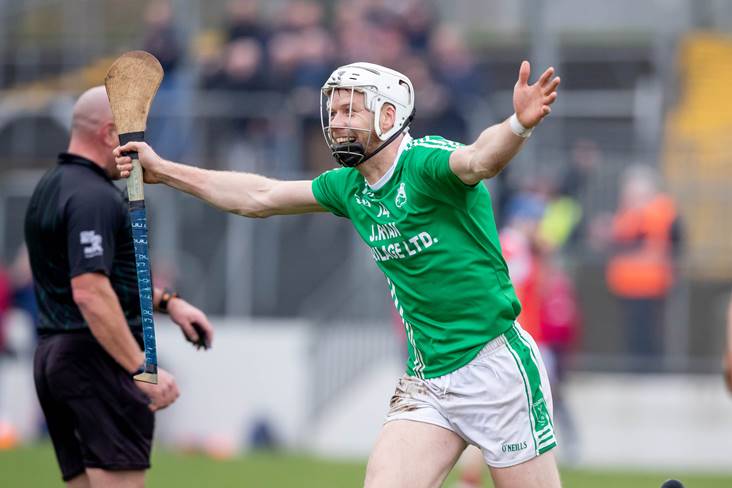 We are reaching the business end of the provincial club championships...

There will be no senior trophies handed out this weekend but finalists are set to be revealed.

On Saturday evening, Clontibret, under the guidance of Armagh legend John McEntee, continue their quest to win the Seamus McFerran Cup.

After beating his own club Crossmaglen, McEntee's next assignment is a clash with Donegal champions Naomh Conaill at Healy Park.

Five-in-a-row Fermanagh winners Derrygonnelly and Down giants KIlcoo contest the other Ulster club SFC semi-final at the Athletic Grounds on Sunday.

The Munster club SFC semi-finals will pit Clare's Miltown-Malbay against Clonmel Commericals of Tipperary, with Nemo Rangers and Austin Stacks facing off in one of three Cork-Kerry match ups over the weekend.

Ballyhale are clear favourites to land a tenth provincial title after Cuala fell at the first hurdle when they were shocked by St Mullins two weeks ago.

The reward for Carlow's St Mullins is a date with Rathdowney-Errill of Laois in what will be the first meeting between the counties at this stage of the provincial campaign.

There's a plethora of action across the intermediate and junior championships as well.

Clontibret v Naomh Conaill and St Mullins v Rathdowney-Errill will be televised live by TG4, while Derrygonnelly v Kicoo is live on RTE2.

Here's the provincial club fixtures to keep an eye on this weekend: