"We have to seriously question this juggernaut" 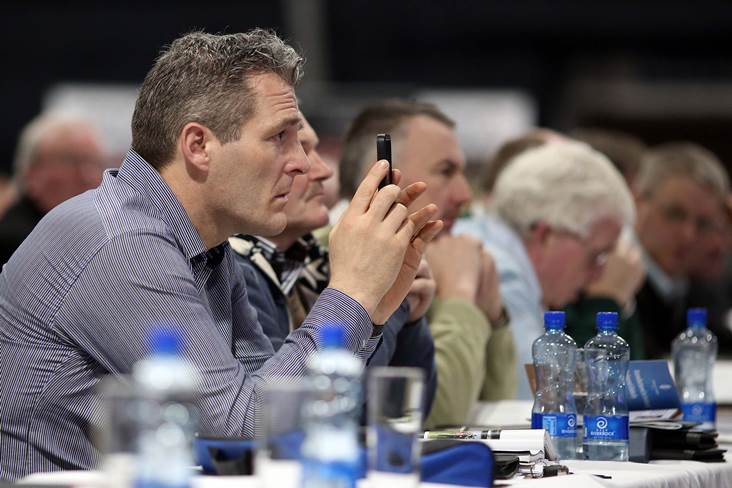 Jarlath Burns says intercounty backroom teams have become so large that it’s like “a hidden economy”.

Speaking to The Irish News, the former Armagh captain, who is in the running to become the GAA’s next president, points out that the issue needs to be addressed:

“The county team scenario is a juggernaut, and one that we're just about in control of. There's a cottage industry of backroom staff that's become a hidden economy. I know county chairmen have been meeting with John Horan and they're trying to standardise payments to all those people. That's a big challenge.

“We are at a stage where we have to seriously question this juggernaut. It's something county boards worry about.”