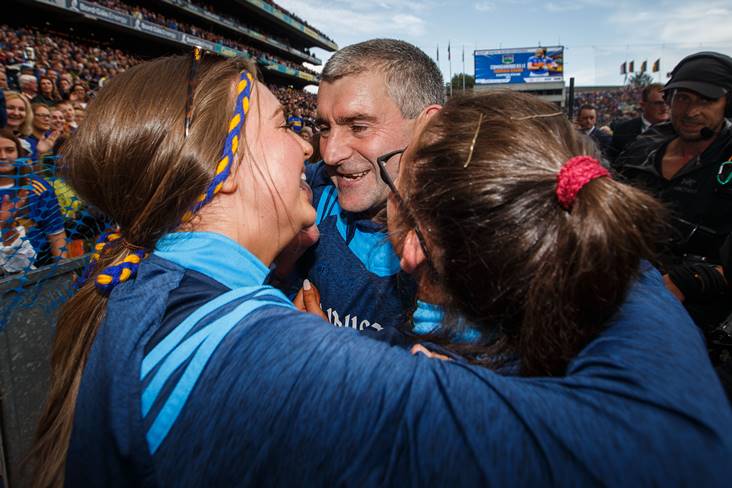 "I committed to giving this group and team 100 per cent. What I wanted was 100 per cent back."

The risk of returning to the Premier County hotseat has paid off for Liam Sheedy after he guided Tipperary back to the promised land.

"I wasn't expecting a red card, I was very close to it obviously. I can't definitively say, I'm not going to start making excuses or crying about things either."

Referee James Owens' decision to issue a straight red card to Richie Hogan for a high challenge on Cathal Barrett late in the first half came as a surprise to Kilkenny supremo Brian Cody.

"That doesn't really matter when you’ve a performance like that from everybody else."

“Semi-finals are for winning.”

"The second half was all about work rate, huge intensity, huge physicality in the tackle and we were just brilliant, thank God."

"If we didn’t win that game, but had six of them playing in future and starring and lifting Liam MacCarthy, I’d have been fine with that."

"There’s no comparison between that display and the way we played against Limerick. We were just flat, for whatever reason."

Kilkenny minor manager Richie Mulrooney was left to rue a below-par showing from his charges.

"I don't know if it's a definite red card, it's made to look a lot worse. Cathal Barrett, for me, went down way too easy. He made an awful lot of it."