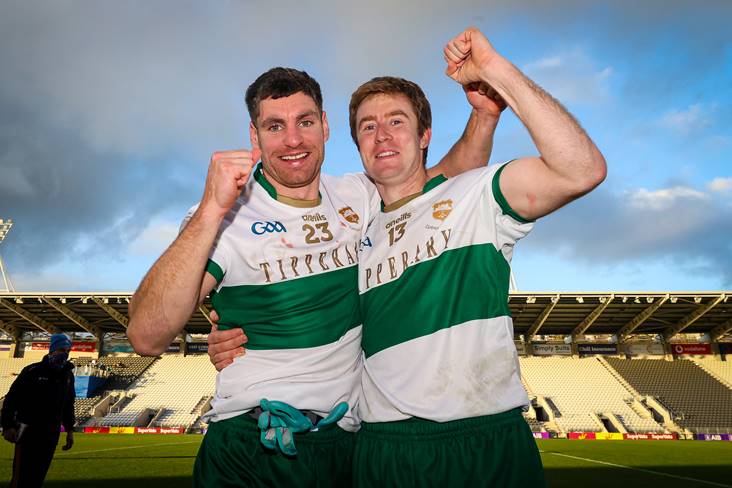 A member of Tipp's history-making Munster SFC winning squad last year, the Borrisokane clubman represented the county with distinction for 15 years and was one of the longest-serving inter-county players in the country, having made his championship debut against Kerry in 2006 at the age of 19.

Austin marked his return from a groin injury with a late substitute appearance as David Power's charges ended an 85-year wait for provincial senior football championship glory with a famous win over Cork at Pairc Ui Chaoimh last November.

He was a key figure in the Premier County's march to their first All-Ireland semi-final in 81 years back in 2016, with victories over Cork, Derry and then Connacht champions Galway before going on to lose to Mayo by five points. Austin also won a Munster U21 hurling championship medal for Tipperary in 2006.

The 34-year-old confirmed his decision on Twitter this afternoon: "Goodbye to the Tipperary football family and thanks for the memories @TippfootballGAA."

Goodbye to the Tipperary football family and thanks for the memories @TippfootballGAA 👋 💙💛 pic.twitter.com/OeErmY0raR

Best wishes in retirement to ⁦@PhilAustin1986⁩. soldiered with this legend for a good many years and was delighted to be able to share this moment with him last Nov. A great teammate, better friend and a man who will be hugely missed in the Tipp dressing room #tothemajor pic.twitter.com/dCoYTbvY84