Whelan's gut feeling tells him Dublin will be beaten this year 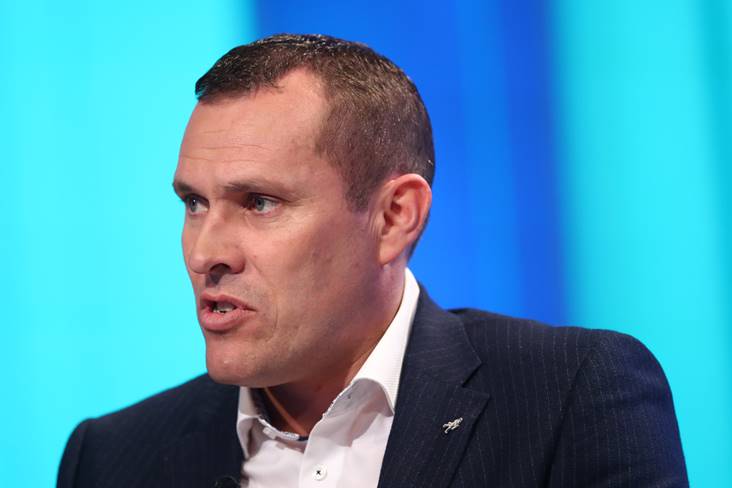 Ciaran Whelan has a “funny feeling” about Dublin in their quest for an unprecedented seventh All-Ireland SFC title in-a-row this year.

They will start the defence of their All-Ireland and Leinster crowns with a provincial quarter-final clash against either Wicklow or Wexford.

But Whelan admits he is unsure what to expect from his former side in 2021.

“I’ve a funny feeling that this year could be different for some reason,” the RTÉ Sunday Game pundit told The JMac Podcast.

“Dublin could have an off day this year. I don’t now, I just have an instinct that the run is going to come to an end.

“I don’t know, there’s no logic or reasoning behind it, they’re probably as good as ever.”

Dublin's recent production line that has churned out stars such as Con O'Callaghan, Ciaran Kilkenny and Brian Fenton is drying up, according to Whelan.

“One thing I will say is that Dublin don’t have another Con O’Callaghan in the pipeline or another Brian Fenton or another Ciaran Kilkenny,” he continued.

“I know that. That’s not coming for another few years because you’d know about these players and you’d hear about them at under-15, under-16, minor.

“There isn’t a huge flow of players coming through so the next few years will be interesting.”