RTÉ to televise 2020 All Star awards 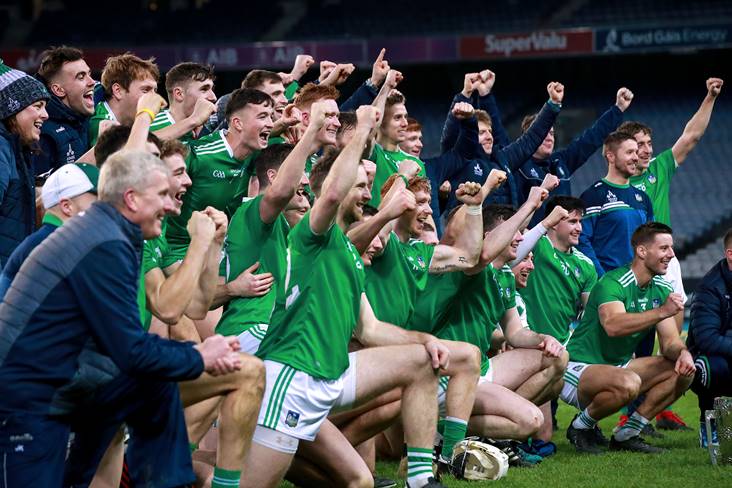 RTÉ will televise a remote presentation of the 2020 All Star awards next Saturday night, 20th February, in line with Covid-19 restrictions.

The All-Star hurling team and the Footballer and Hurler of the Year winners will be revealed in a 90 minute show, with the football All-Stars being announced to the media on Friday morning.

Limerick's Gearoid Hegarty is being hotly tipped to win Hurler of the Year, with Clare’s Tony Kelly and Stephen Bennett of Waterford also nominated.

Dublin duo Brian Fenton and Ciaran Kilkenny are joined by Mayo marksman Cillian O’Connor in the shortlist for the Footballer of the Year award.

Mayo trio Tommy Conroy, Eoghan MacLaughlin and Oisin Mullin will battle it for Young Footballer of the Year.