McStay: Loss of elite status for inter-county GAA was "inevitable" 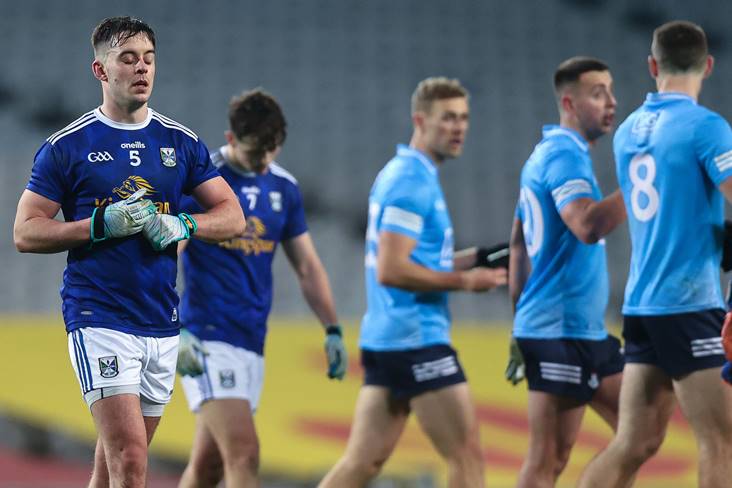 The removal of inter-county GAA activity from the elite sport category was "inevitable", according to Kevin McStay.

The GAA, LGFA and Camogie Association were informed by Government officials earlier this week that, under new Level 5 Covid restrictions, inter-county training and matches will no longer be exempt. It means the GAA's return to play has been suspended indefinitely until April at the earliest.

"There is a bigger problem now around the corner. How do you jam in a draft [master fixture] plan in eight months. You might get eight months to play off what is essentially an eleven month programme. Things are going to be shifted around again."

The former Roscommon manager believes social distancing was the main factor behind the GAA losing its elite status for inter-county.

"Golf isn't allowed to be played at the moment. There isn't as much marking in golf, man marking anyway. You don't get a belt when you're on a 10 foot putt and that game isn't allowed."