Horan: GAA in no rush to return 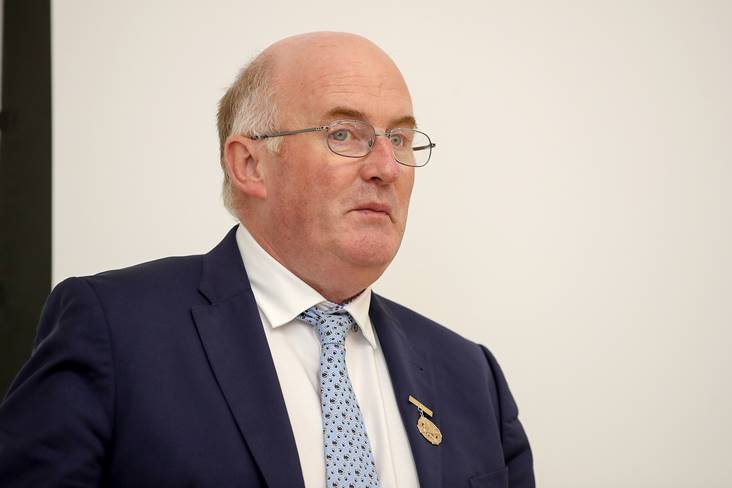 GAA President John Horan says the Association is "not in any rush" to return to play considering the current circumstances around Covid-19.

It was revealed yesterday evening that the Government has removed GAA as an 'elite sport', with Minister of State for Sport Jack Chambers since stating that the gaelic games bodies did not have a "massive appetite to return in the medium term".

In response to those comments from Chambers, Horan told RTÉ’s News at One: "The GAA have an appetite to go back, of course. Everybody within the GAA family would love to be back playing games and training in the morning."

But the Na Fianna clubman stressed that the Covid-19 case numbers are still too high for on-field activites to resume.

"We have always acted with safety and responsibility as key tenets of our decision-making process and that will remain. That is why we are not in any rush to come back at the moment because we don't feel it is safe or responsible," he continued.

"The virus is too virulent throughout society, the numbers are still too high. We're not going to put our members or their families at risk in making any decisions in the short term."